Wrapping Up The Program 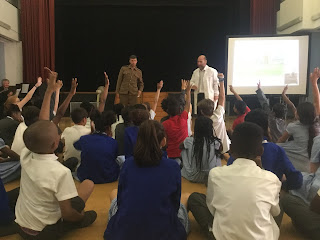 On Tuesday the 10th of July, students who participated in the New Jerusalem program came together for an interactive show, where the story of Joe Seaby, his family, and the foundation of the NHS was acted out for them by MOD Theatre. Some students had their own parts within the performance, and all of them sang and danced to songs of the time accompanied by live music. Additionally, a preview of the documentary filmed by the students from Servite Roman Catholic Primary School was shown.      Students, teachers, and pensioners enjoyed the performance during either the morning or afternoon show. The show was the conclusion to the New Jerusalem program, and left many teachers and students looking forward to repeating the program in the future and participating in others still to come. The actors frequently involved and interacted with the students The actors changed costumes and roles frequently, keeping the performance moving and capturing the students attention Pens
Post a Comment
Read more 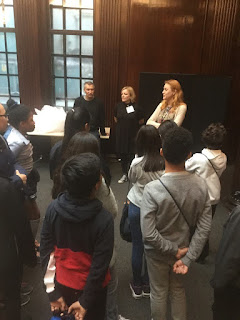 Towards A New Jerusalem  tells stories from the turn of the century through the second world war, before the formation of the National Health Service.  Charles Booth found that thirty percent of London lived under the poverty line . Those stories  shed  light on the hardships those people faced and how it ultimately  propelled  the nation towards the welfare state.    The concept of 'New Jerusalem' comes from a poem by William Blake, written in 1808 during the industrial revolution. It outlines the way the country had become rich, but at the same time been incredibly damaging to its people. Blake hopes that  someday  there will be a more fair and equal society, a heaven on earth where every person would support the next.    The story is focused around Joe  Seaby  and his family, Londoners living in Chelsea before, during, and after the war. They experienced hardships that would be unimaginable today. Extreme poverty, lack of education, healthcare and the horrors o
Post a Comment
Read more 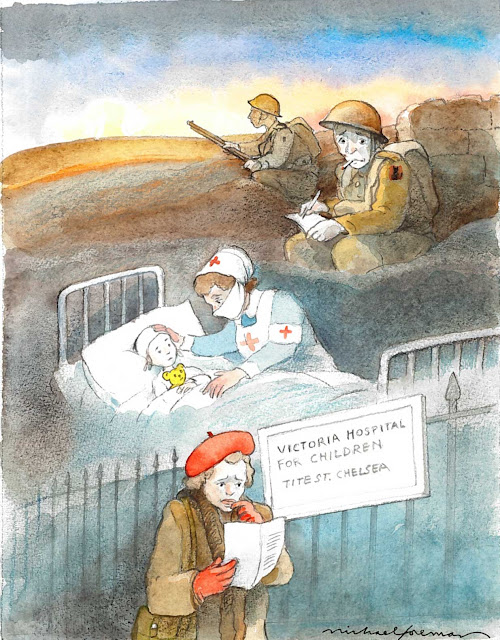 Welcome to the 'A New Jerusalem' Project celebrating the birth of the NHS 70 years ago.
Post a Comment
Read more